Each rocket represents a post published on this blog in 2014. And because we like to share, we made the fireworks available as a jQuery plugin on GitHub.

Some browsers are better suited for this kind of animation. In our tests, Safari and Chrome worked best. Your overall score is not known (details).

We made beautiful, animated fireworks to celebrate your blogging! Unfortunately this browser lacks the capability. We made a slide show to fill in but we hope you will come back to this page with an HTML5 browser. In our tests, Safari or Chrome worked best.

To kick off the new year, we’d like to share with you data on Home Cooked Heston’s activity in 2014. You may start scrolling!

A New York City subway train holds 1,200 people. This blog was viewed about 6,300 times in 2014. If it were a NYC subway train, it would take about 5 trips to carry that many people.

There were 345 pictures uploaded, taking up a total of 2 GB. That's about 7 pictures per week.

The busiest day of the year was June 23rd with 141 views. The most popular post that day was Varnish On King. 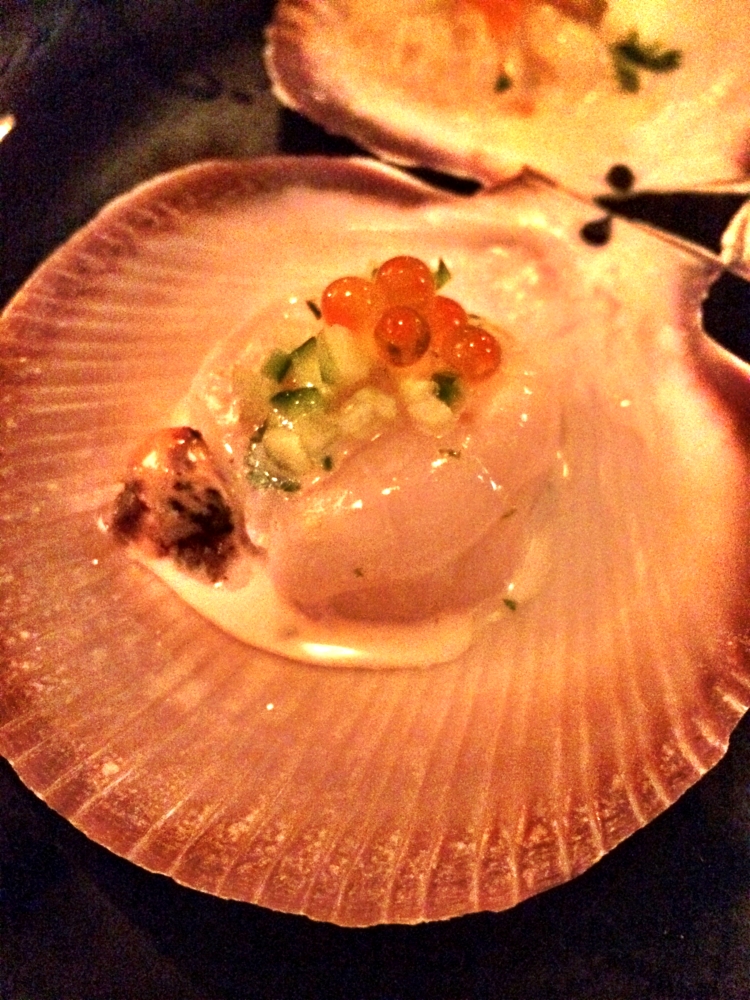 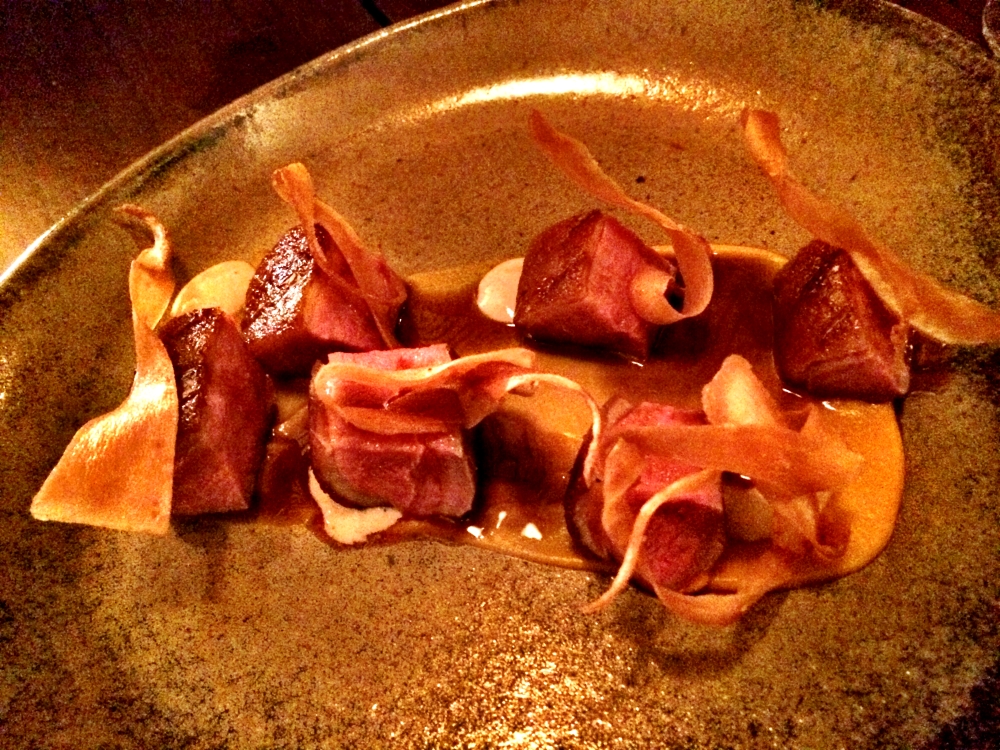 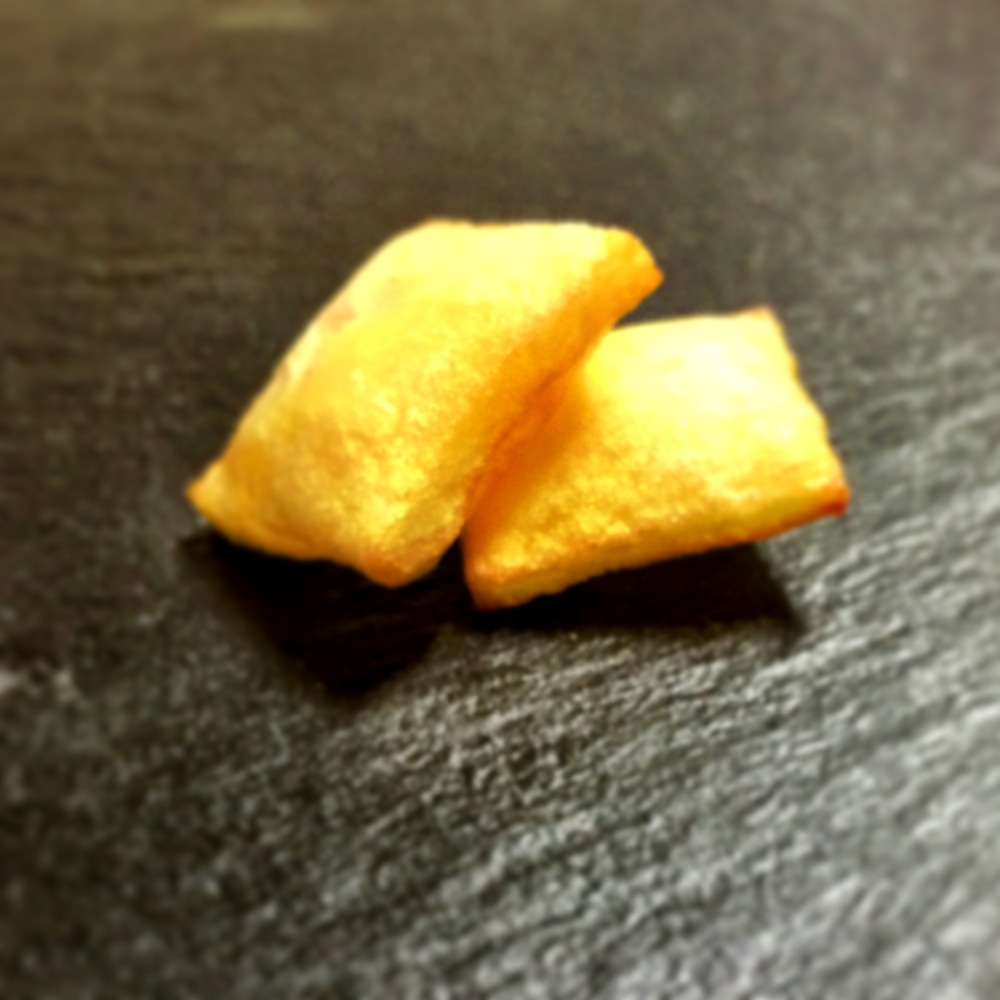 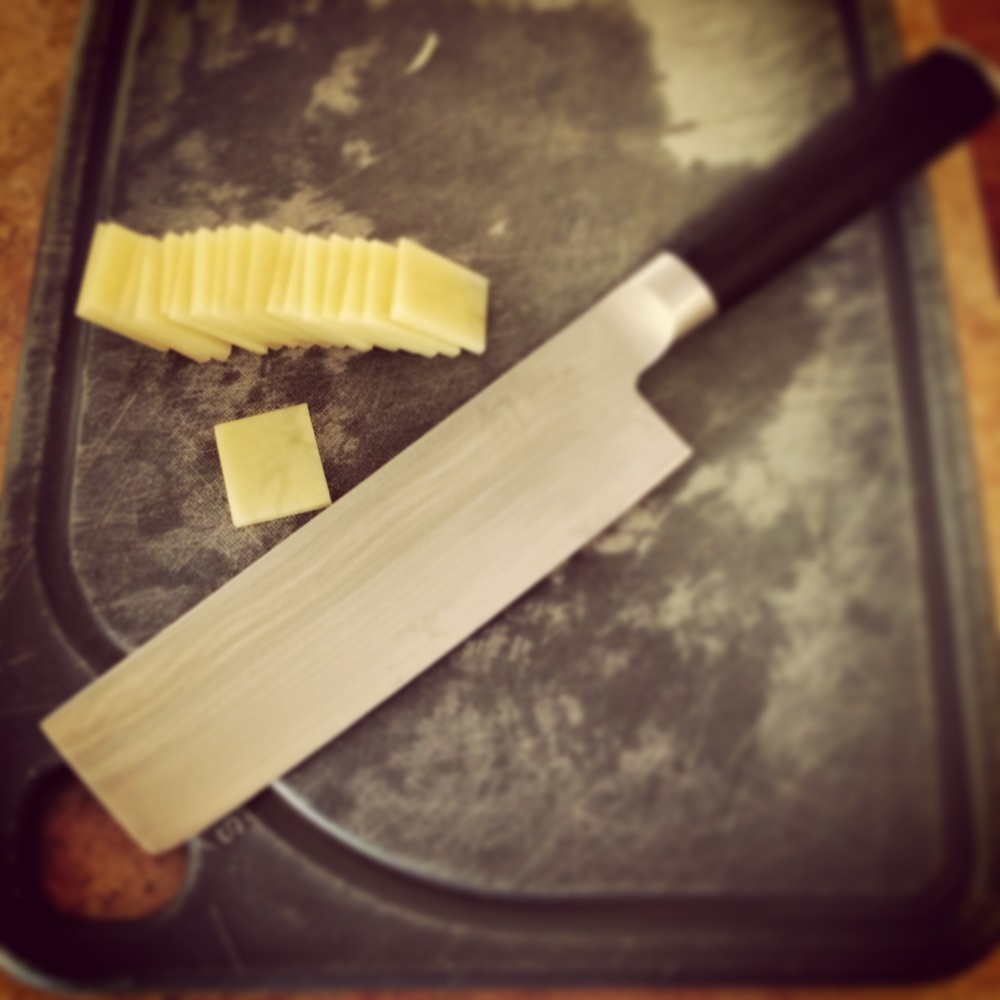 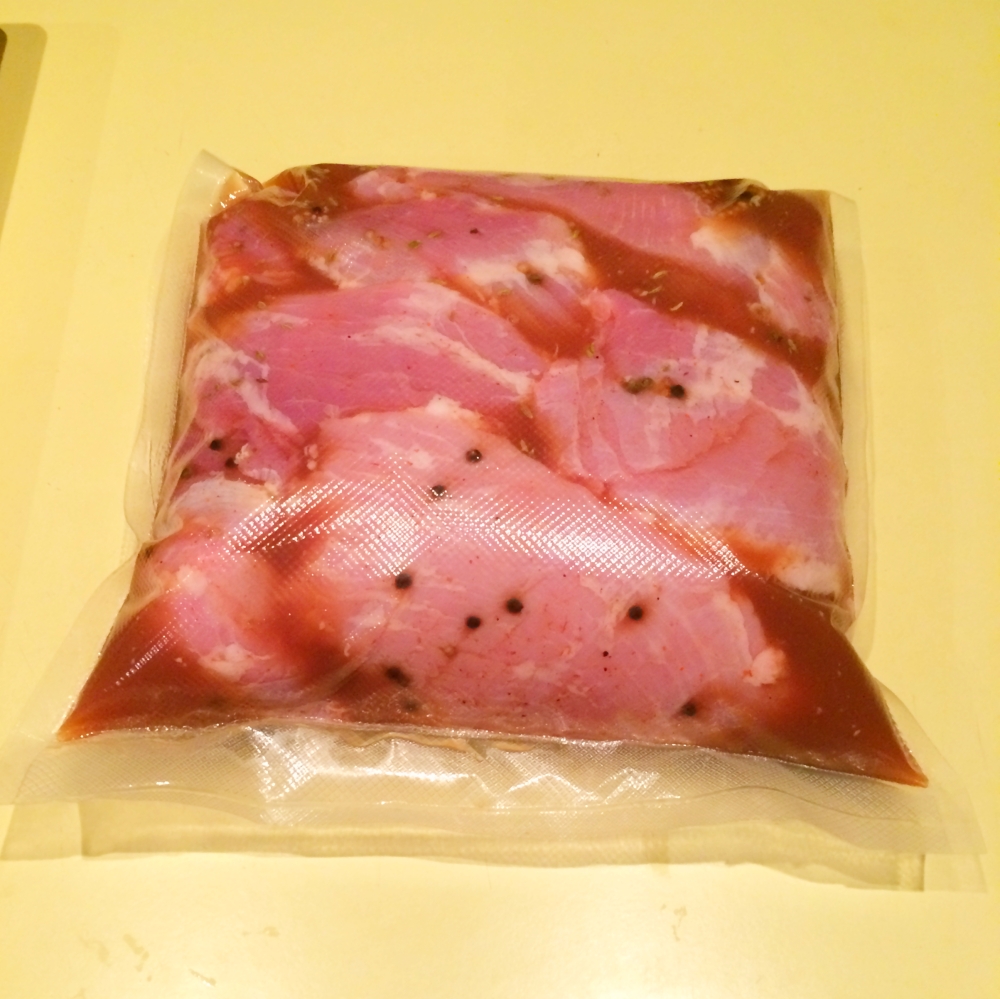 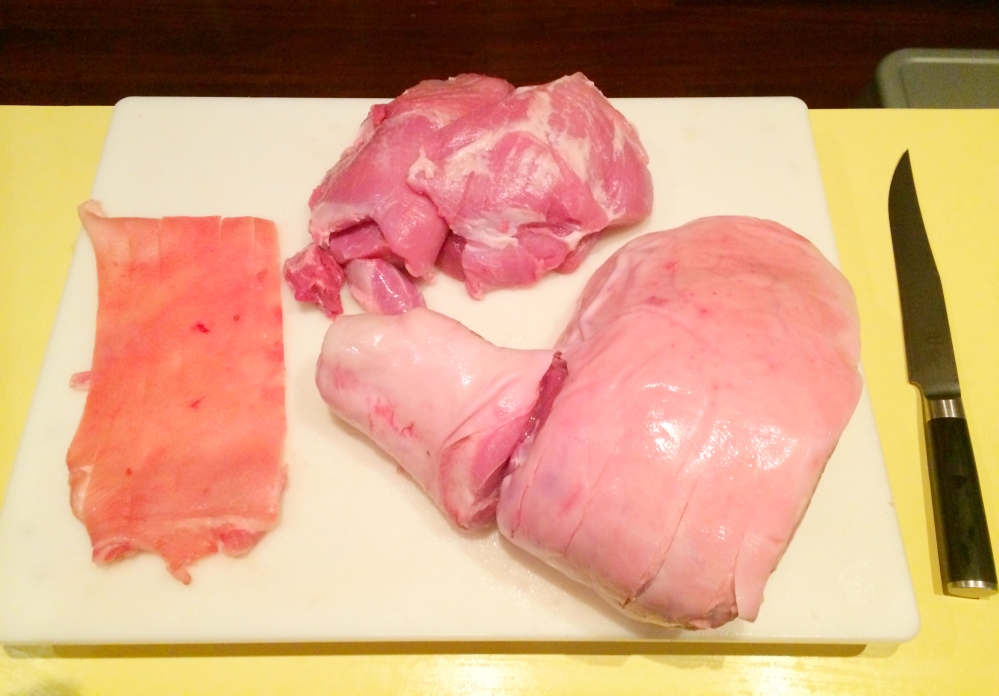 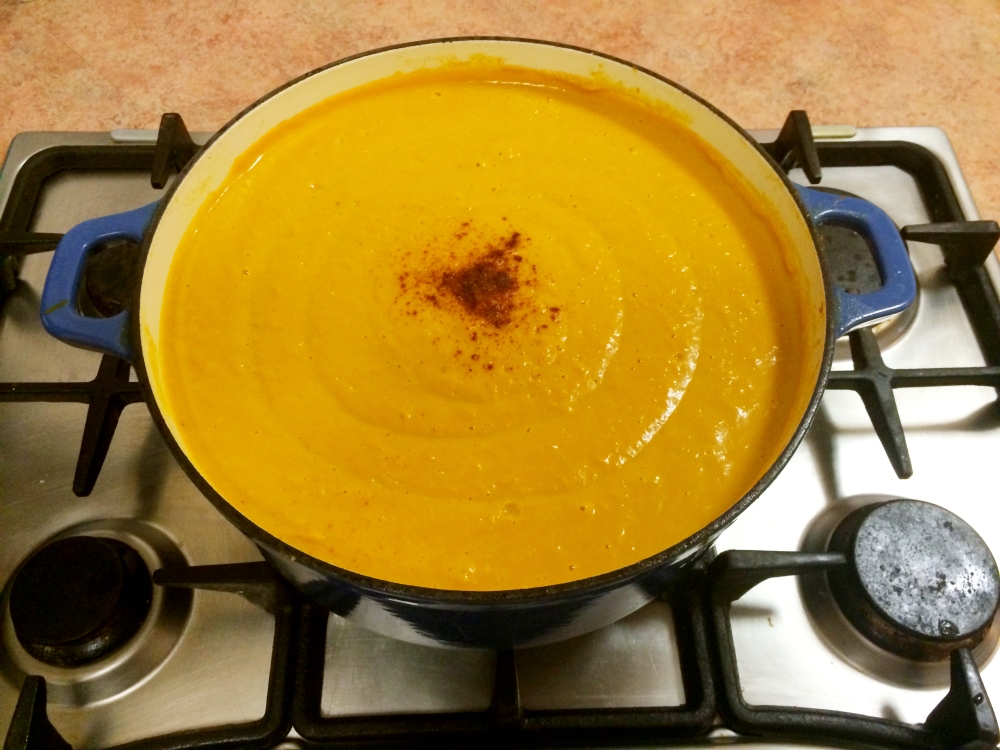 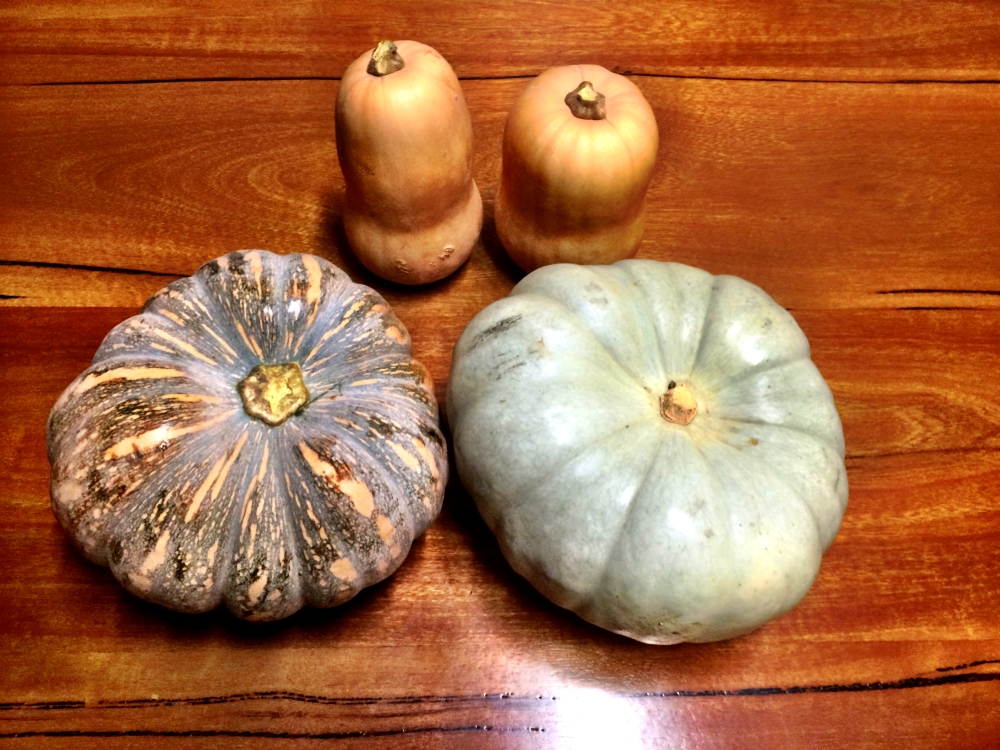 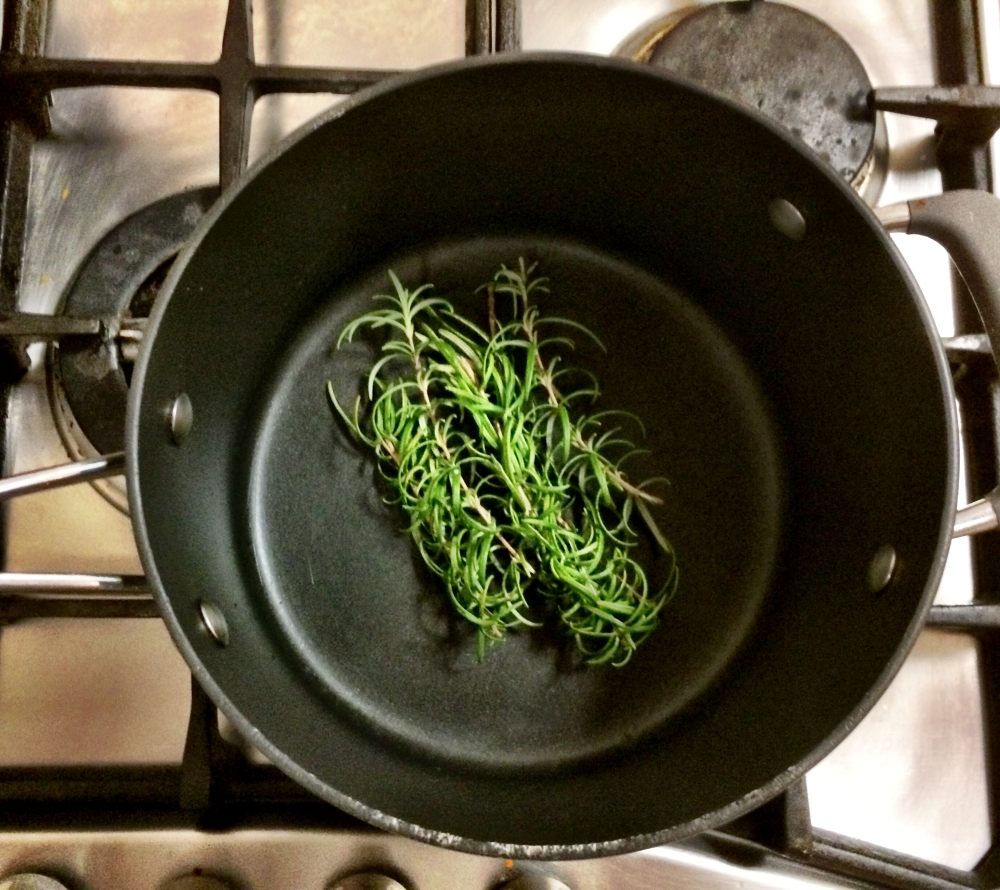 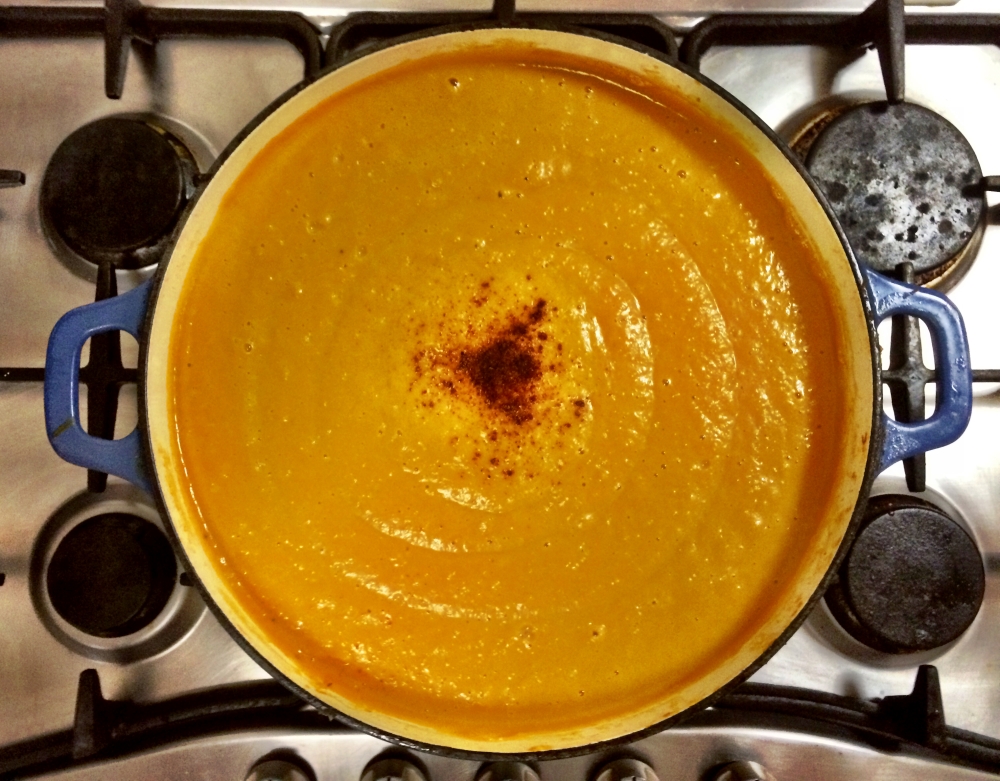 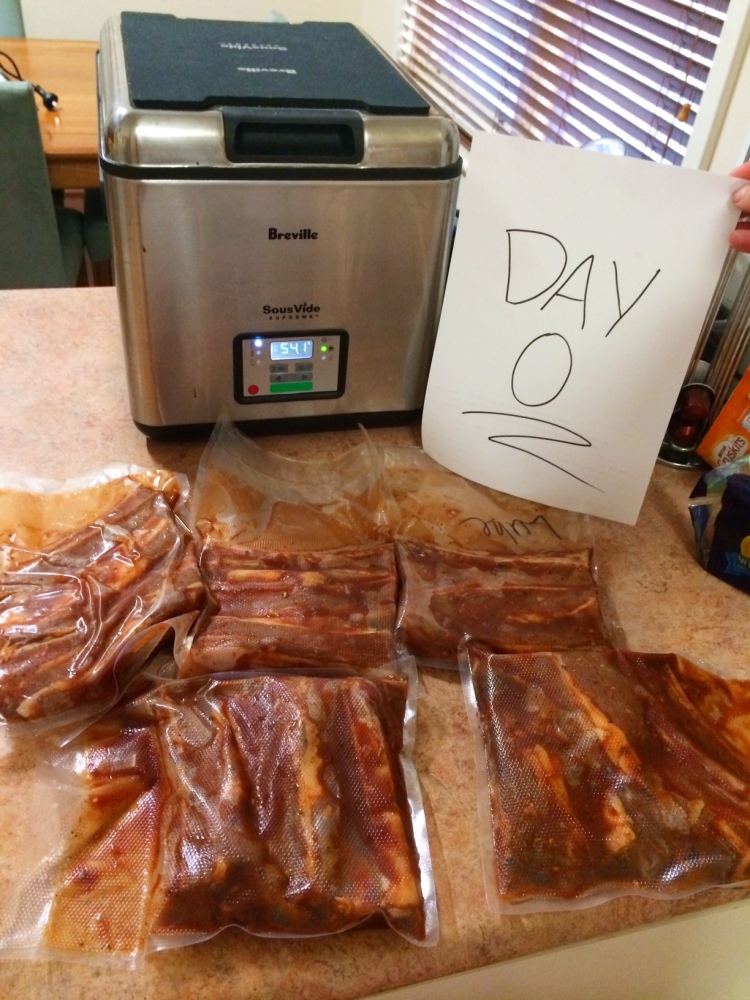 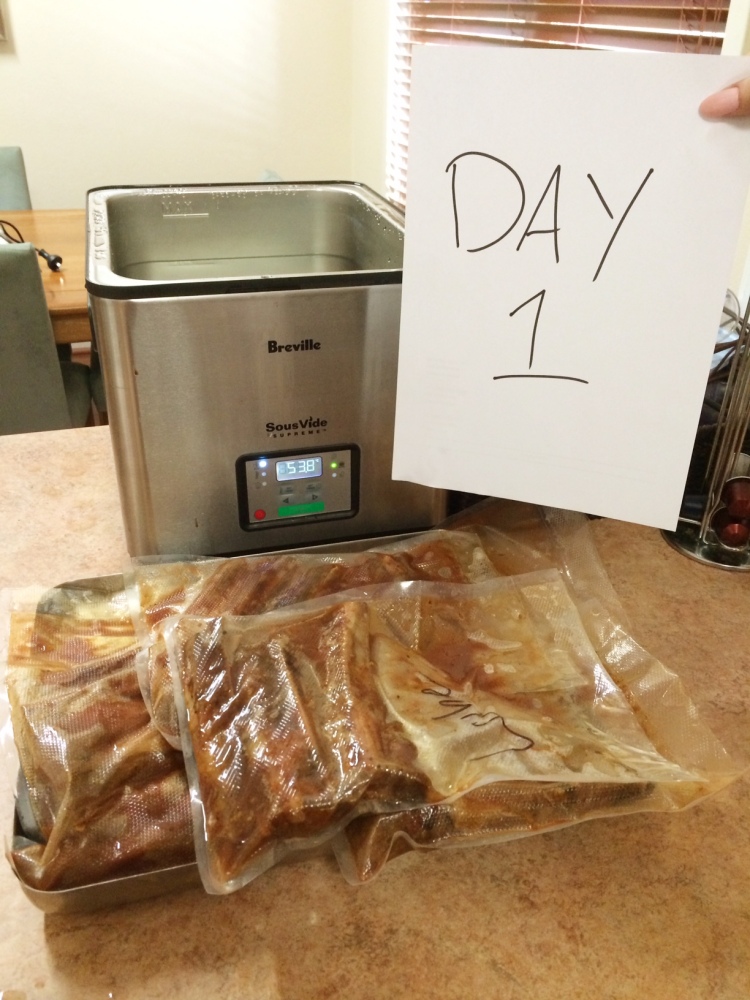 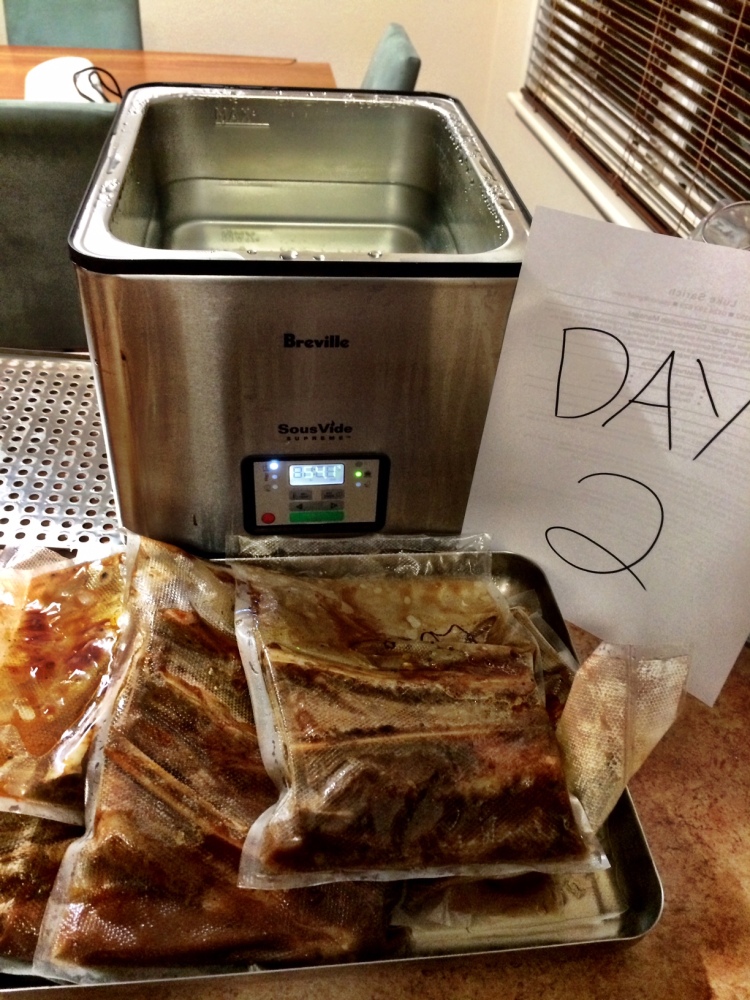 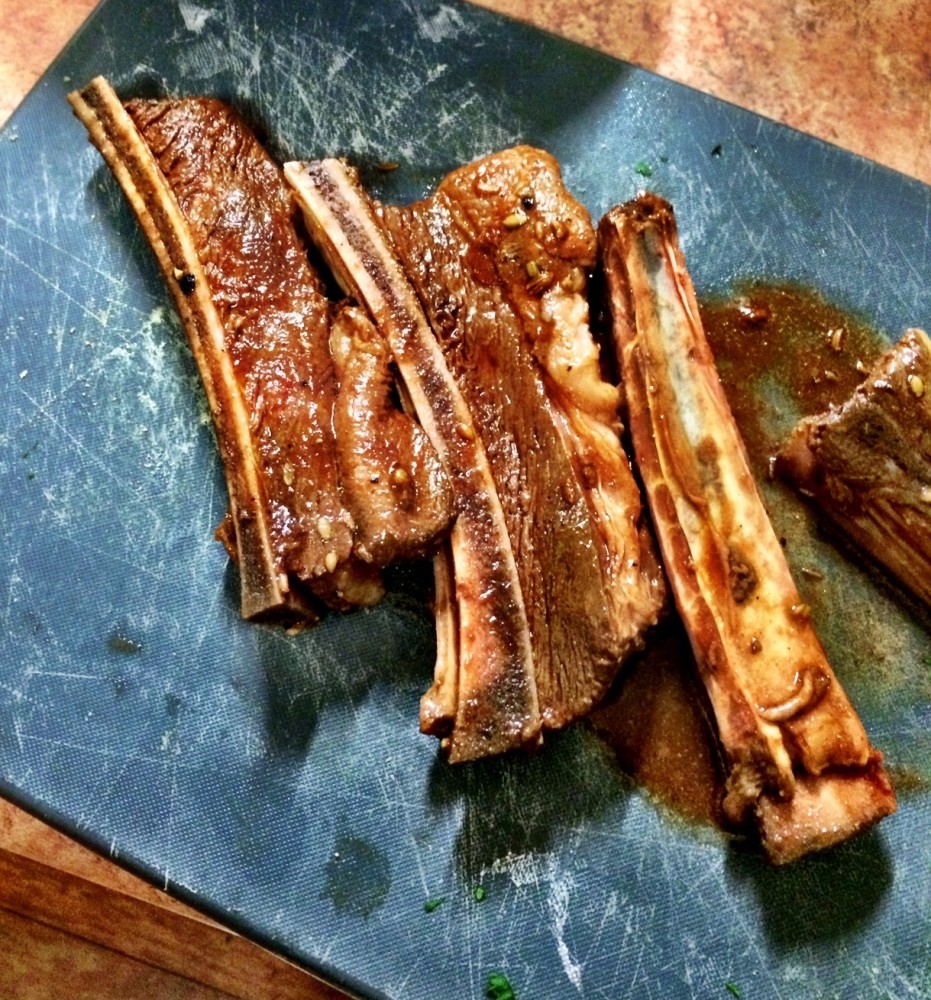 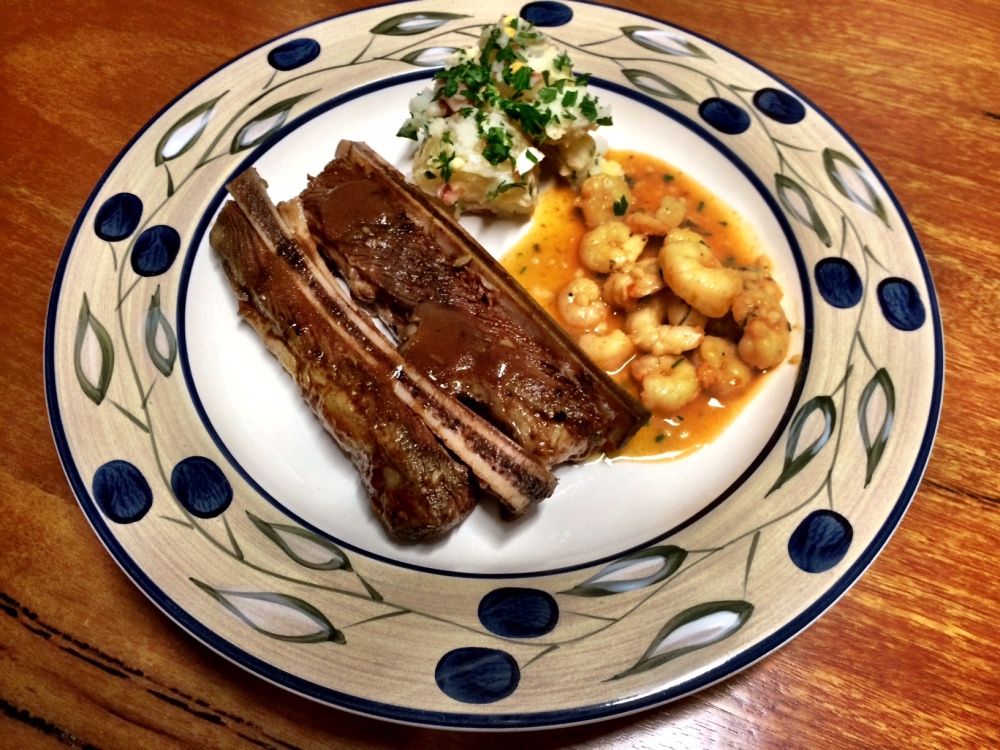 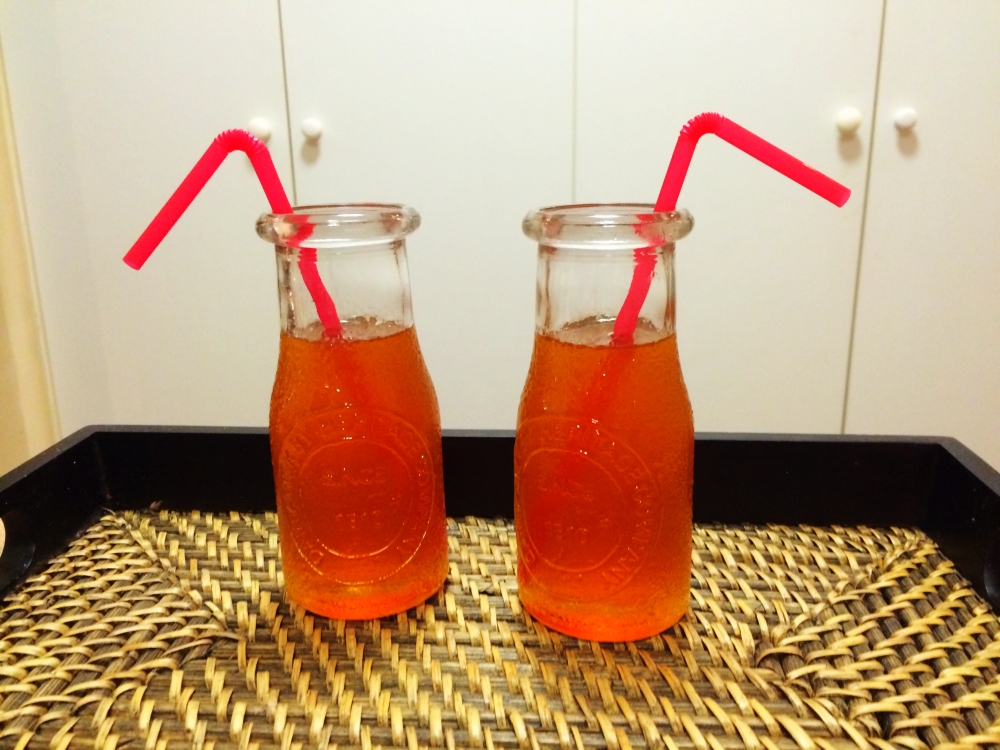 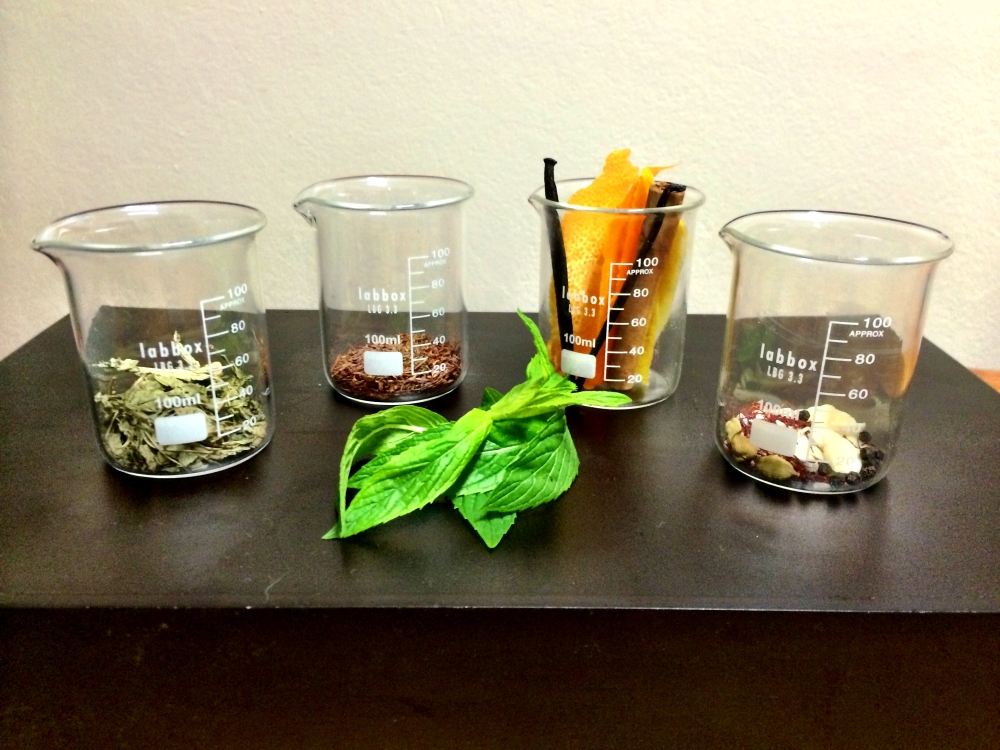 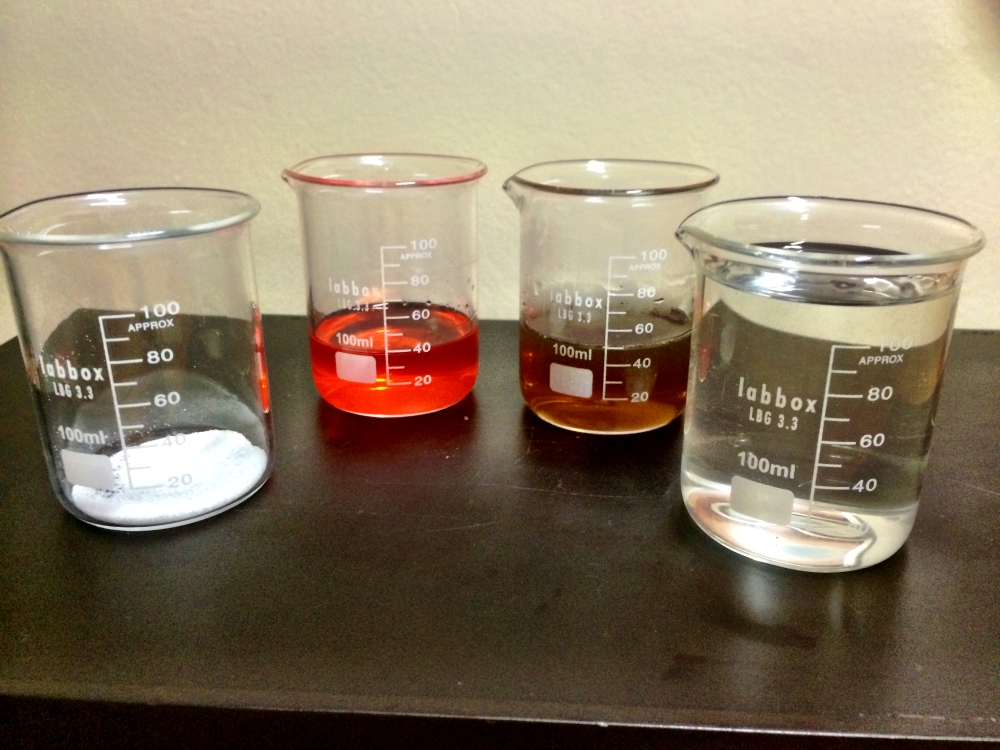 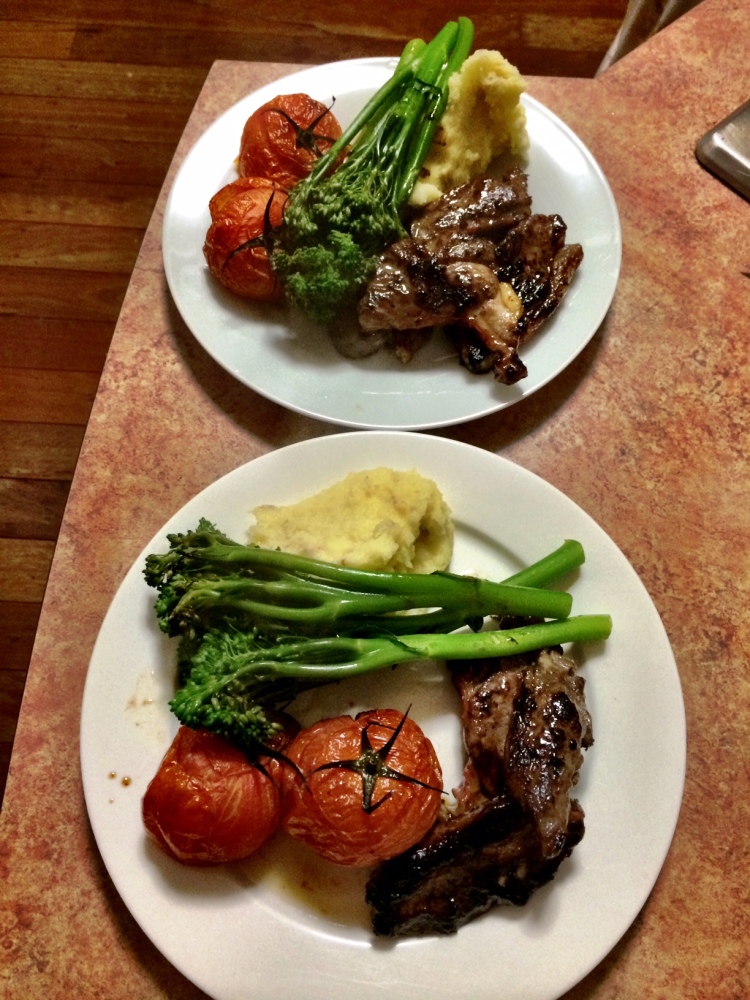 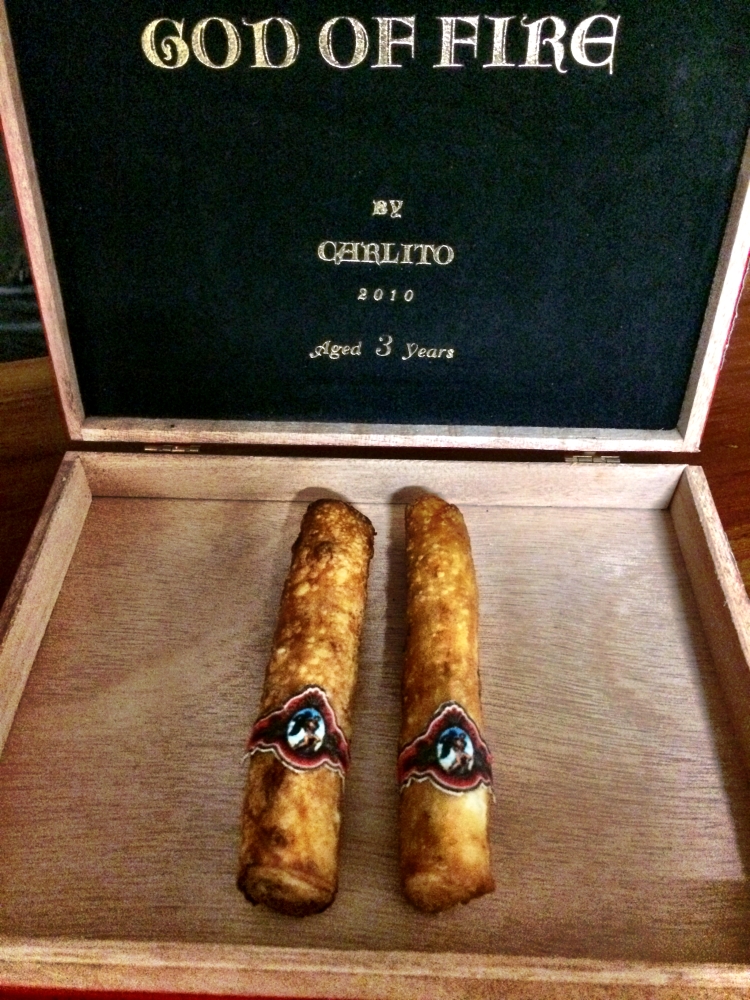 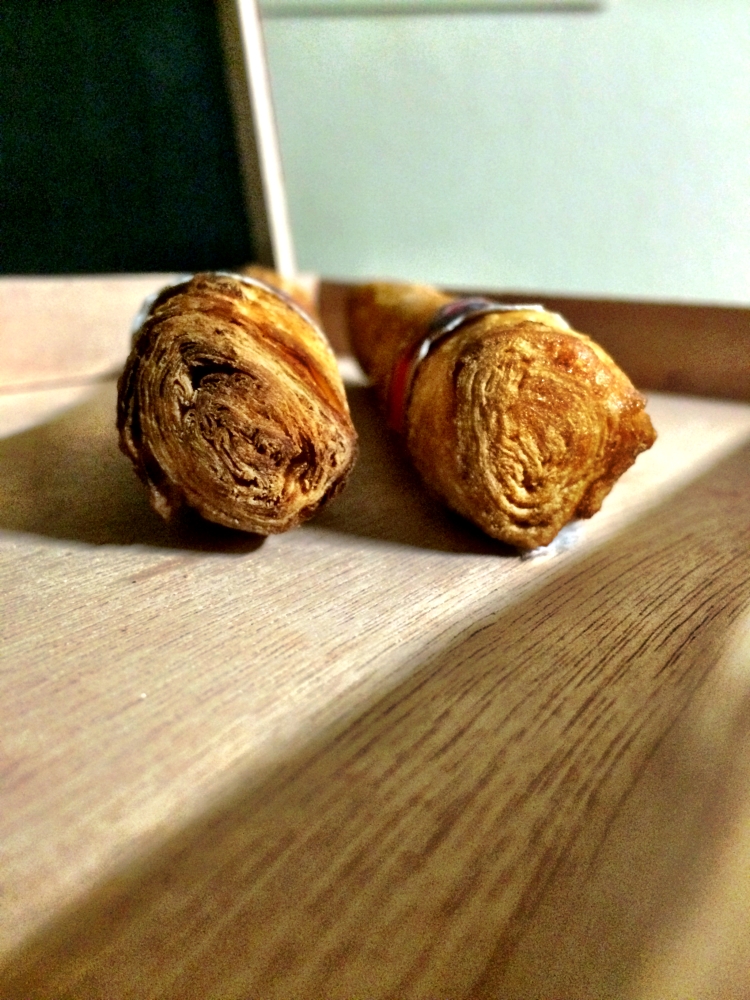 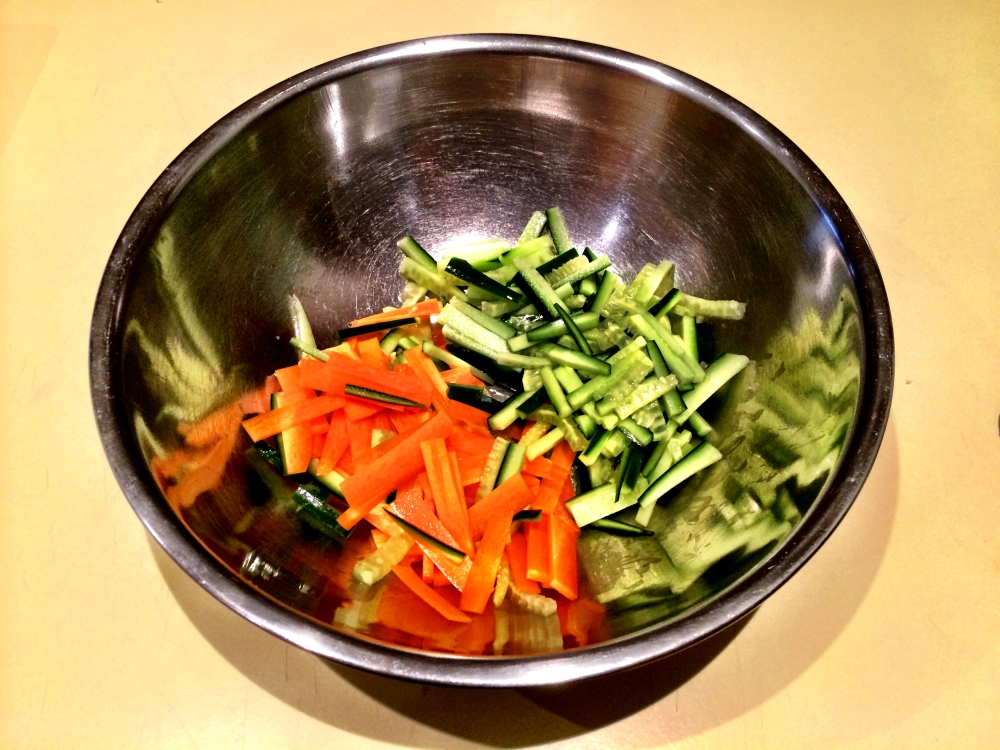 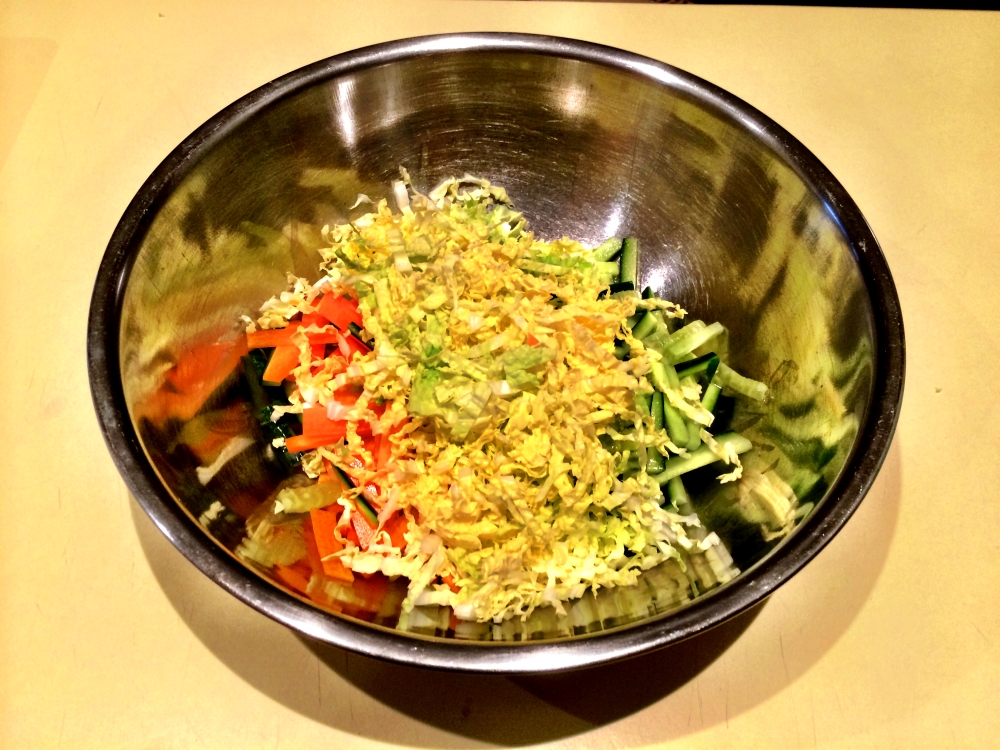 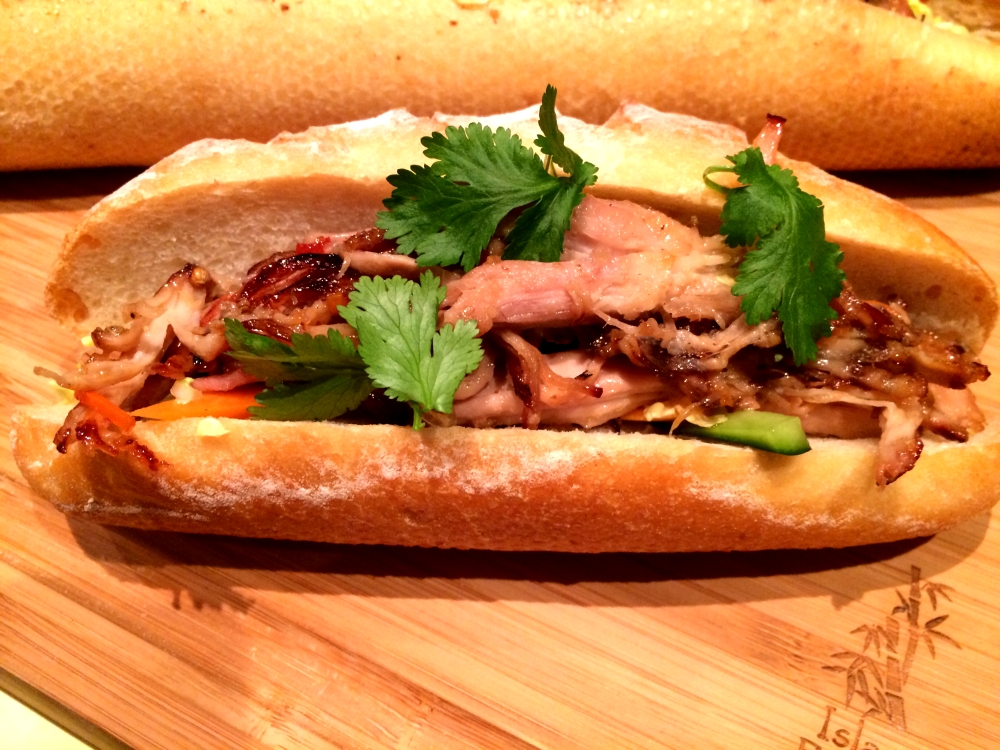 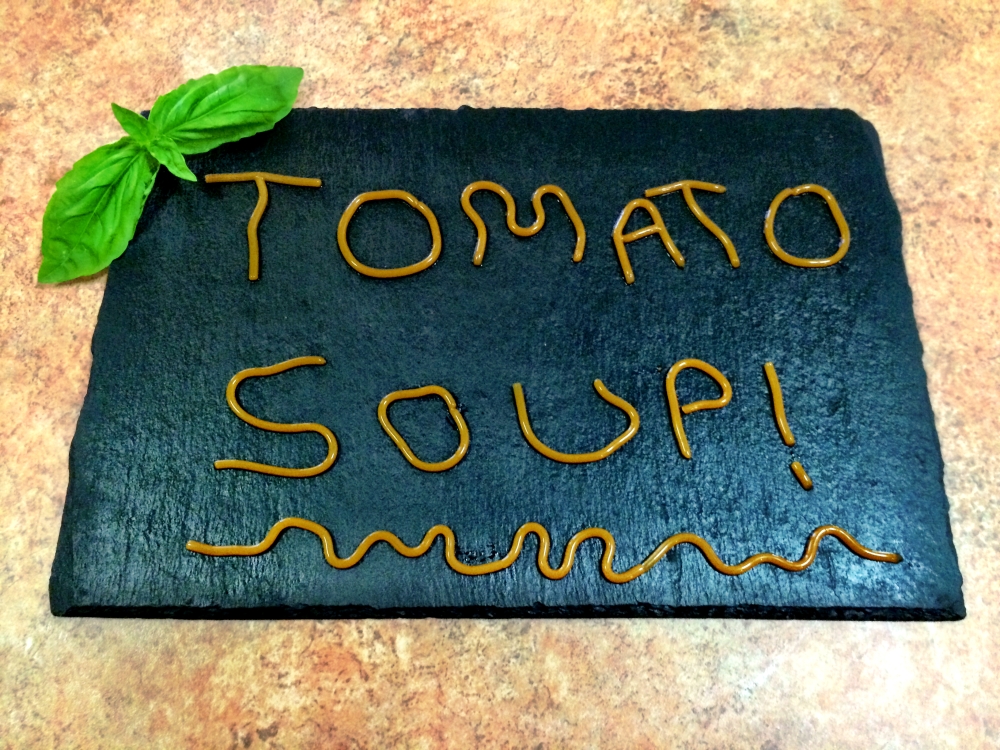 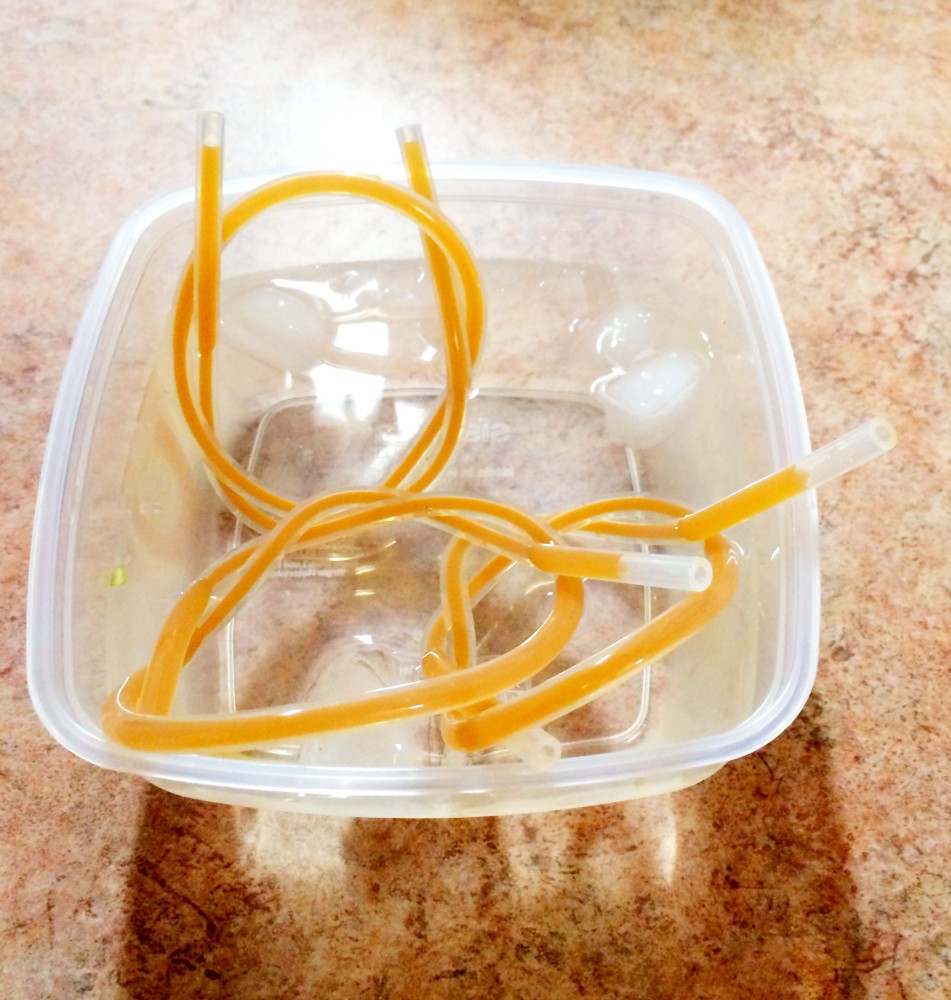 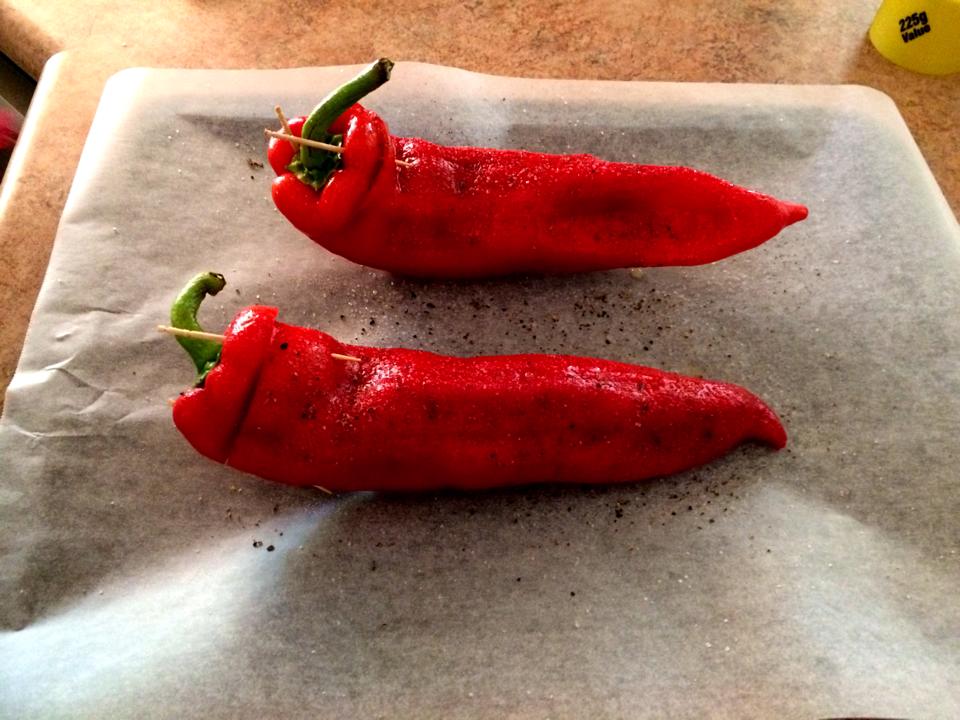 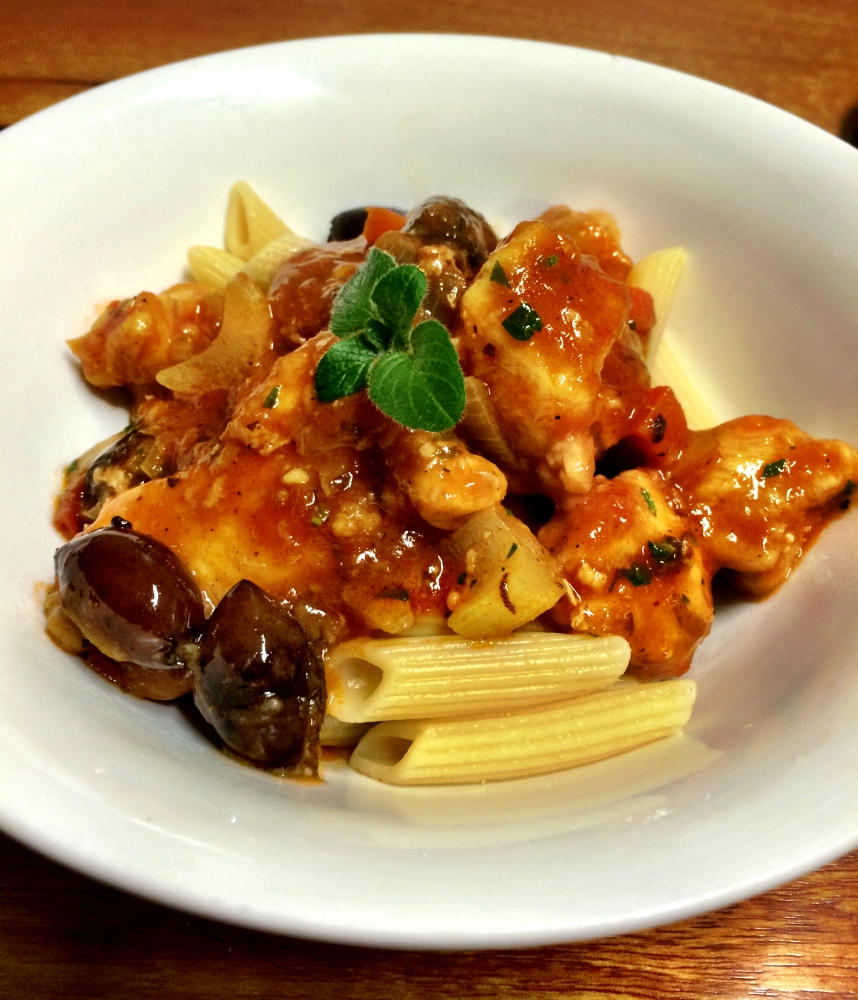 These are the posts that got the most views on Home Cooked Heston in 2014.

How did they find this blog?

The top referring sites in 2014 were:

Where did they come from?

That's 97 countries in all!
Most visitors came from Australia. The United States & United Kingdom were not far behind.

The most commented on post in 2014 was Varnish On King

These were the 5 most active commenters on this blog:

Thanks for flying with WordPress.com in 2014. We look forward to serving you again in 2015! Happy New Year!

Thanks for taking a look at this annual report. If you like, you could start your own WordPress.com blog in 2015!